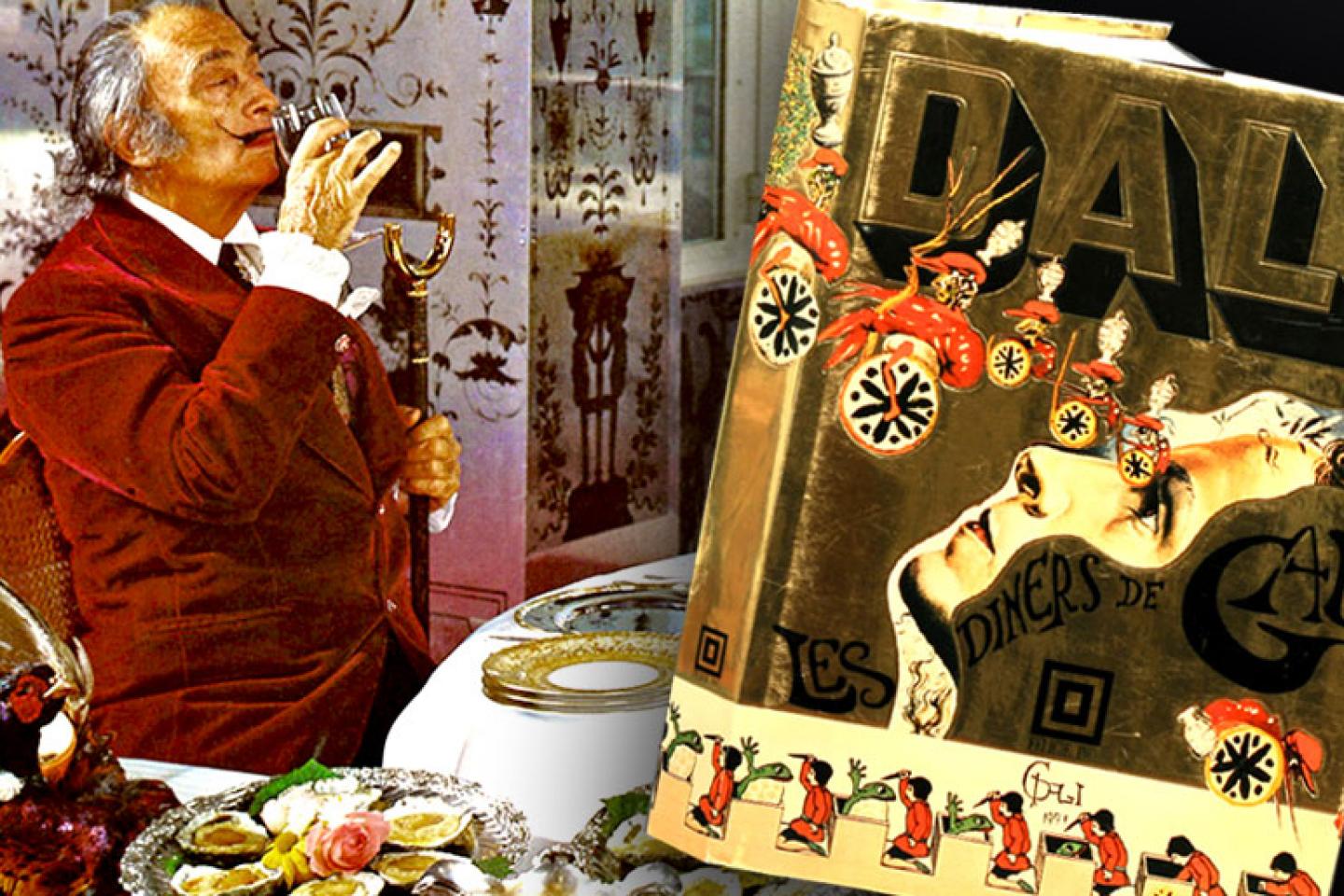 Dali Cookbook to be re-issued for the first time in 40 years!

The most eccentric cookbook you will ever come across!

This eccentric surrealist artist's creativity was never bound to the canvas and he apparently claimed at age 6 that he wanted to be chef. I suppose art spoke louder to him in the end, but he did publish a cookbook during his lifetime, filled with recipes from him and his wife's decadent and over-the-top dinner parties they had. There is aparently only 400 of these cookbooks in circulation, but now, Taschen has decided to re-issue the cookbook with surreal (and sometimes disturbing) illustrations accompaning the lavish recipes.

Dali made it very clear that dieters should steer well clear of this book: “We would like to state clearly that, beginning with the very first recipes, Les Diners de Gala, with its precepts and its illustrations, is uniquely devoted to the pleasures of Taste. Don’t look for dietetic formulas here. We intend to ignore those charts and tables in which chemistry takes the place of gastronomy. If you are a disciple of one of those calorie-counters who turn the joys of eating into a form of punishment, close this book at once; it is too lively, too aggressive, and far too impertinent for you.”