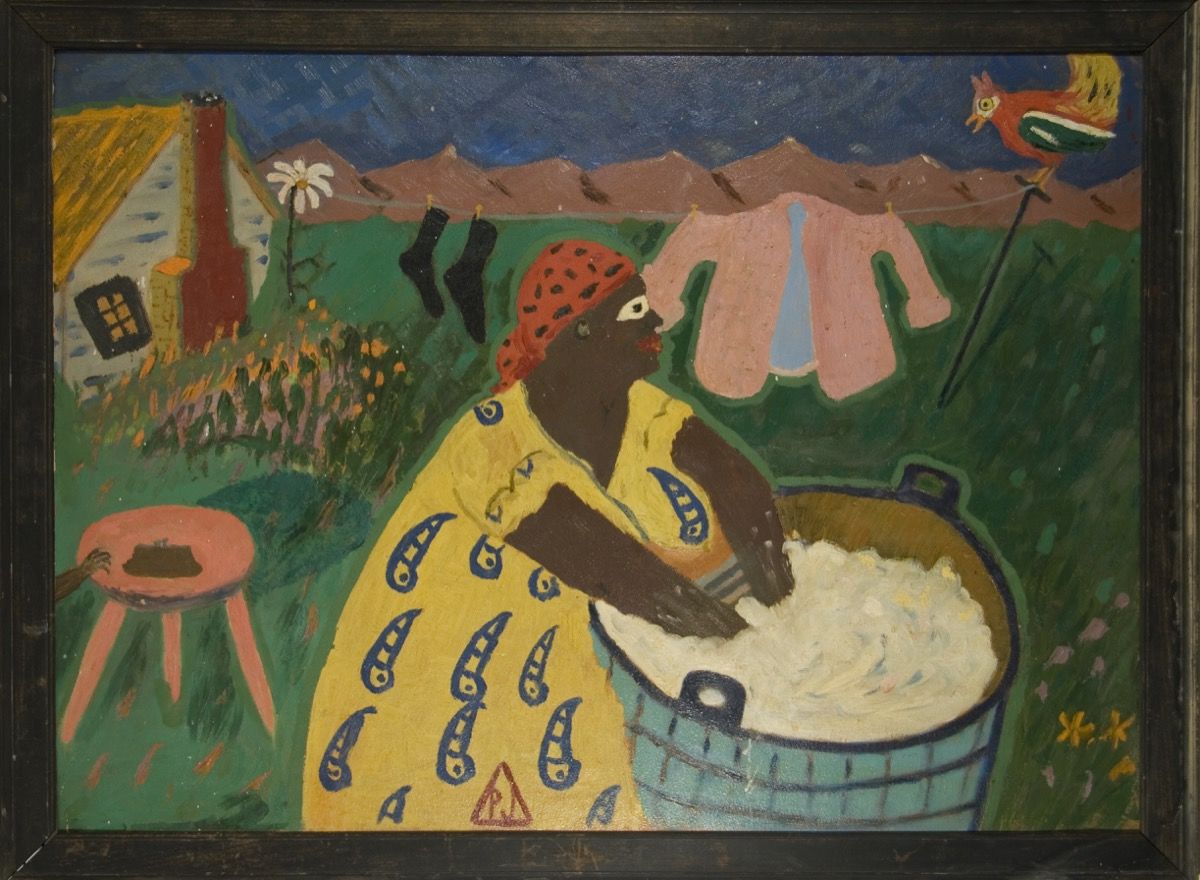 If you are anything like me, you will find the "Art World" a tad confusing. Who decides what is an insightful, creative and original movement or creation and what is utter nonsense. I sometimes imagine a small group of people sitting behind glass in a dark room, deciding what they want to become popular and why, and then the rest of the 'art world' just follows.

I found this story sharing my sentiment about how it seems art critics confuse everyone so much that end up unsure about what to think and just believe whatever they say. I particularly enjoyed this story about an American minister, Paul Jordan Smith, who worked as a writer and editor.

He also didn't understand who decides these things, and thought the modern art critics of his time (around 1924) were a joke. His love for his wife, and the cold reception her very realistic art received from the art critics, motivated him even more to create this hoax art movement. He went about creating Disumbrationism, and painted a few paintings, which he got into exhibits. He wanted to prove they didn't know anything and can make or break an artist based on their whims.

He gave his paintings very random names, such as Yes, we have no bananas and entered this specific one into New York's "Exhibition" of the Independents. And low and behold, his painting (and movement) won praise from the art critics. Was he onto something? Or were the art critics really just a joke? More paintings followed and only about 3 years later, in 1927, he confessed to posing as a fake artist, creating a fake art movement.